Becca Yang, NAMI Seattle Board Member: How This Mental Health Advocate at NAMI Is Shaking Things Up 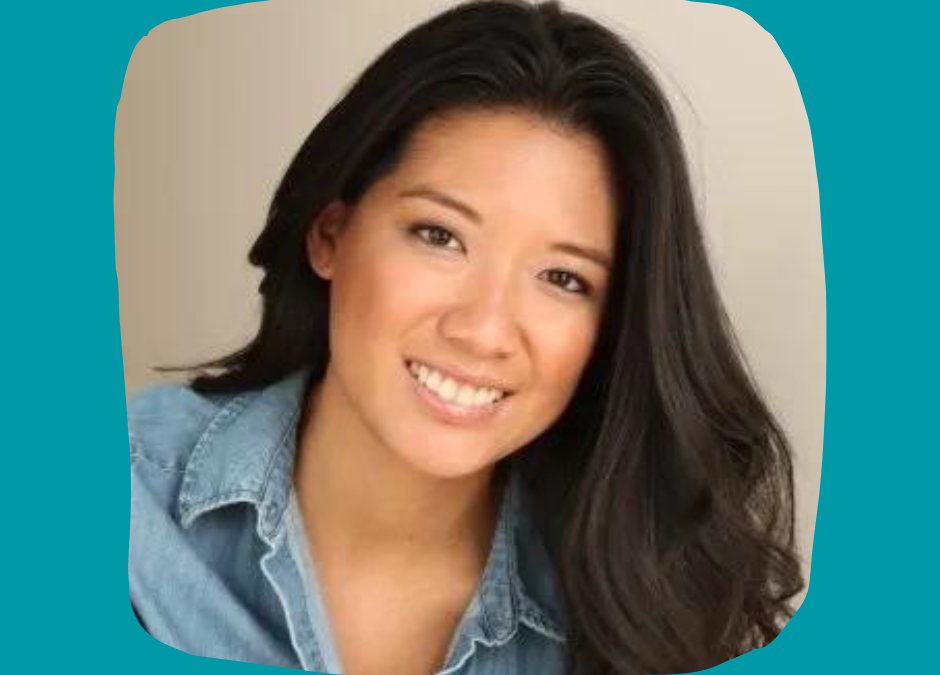 Two UW Bothell students who struggle with the negative effects of mental health stigma discover how an aspiring executive is paving the way for the next generation by bringing awareness to mental health issues.

A local aspiring executive is helping change society for the better through her work on mental illness awareness. Becca Yang, an Operations Program Manager at Microsoft, has been contributing both as a board member of NAMI Seattle and by spreading awareness at her workplace. By using her story to enlighten others, she is helping pave the way for other aspiring professionals who also struggle with mental illness.

I had the opportunity to interview Becca recently with one of my classmates. I changed his name to Dan here to protect his privacy.

On a sunny Friday afternoon, we sat down with Becca Yang in a Ballard Starbucks. As she sipped her green tea with honey, she started to tell us her story. Mental illness is a family issue for her; chronic depression and anxiety have always run on her dad’s side. What makes Becca different is that she was the first in her family to recognize this and seek help.

Becca explained that in many Asian households, mental illness isn’t talked about; it’s not part of the culture. Growing up in an Asian household, Dan has seen this pattern as well. Although mental illness similarly affected his own family, it is still not something they talk about to this day. Unfortunately, due to the taboo nature of mental illness in many cultures, people rarely tend to get the help they need. Becca was lucky when a therapist at her college diagnosed her. She was able to learn her triggers through therapy and learned how to cope.

By learning how to manage her illness, Becca was able to successfully finish her undergraduate degree and earn her MBA at the University of Chicago. Becca was recruited out of her MBA program to work at Microsoft, where she has always been honest about her depression and anxiety.

“Hearing Becca’s story was extremely inspiring, because I wrestled with my own mental illnesses for many years. I was institutionalized with multiple diagnoses several times and eventually had to drop out of high school […] I dream of following a similar career path to Becca’s, so hearing how she was able to navigate education and career despite mental illness was a very positive experience for me.”

Hearing Becca’s story was extremely inspiring, because I wrestled with my own mental illnesses for many years. I was institutionalized with multiple diagnoses several times and eventually had to drop out of high school. Although many with a similar history were unable to get back on their feet, many fortunate circumstances helped me get my life back on track. After receiving treatment for my illnesses and learning how to manage, I was able to work my way up to a successful career as a paralegal and am currently earning my bachelor’s degree at the University of Washington. I am also planning to get my master’s degree like Becca as well. I dream of following a similar career path to Becca’s, so hearing how she was able to navigate education and career despite mental illness was a very positive experience for me.

When Becca was at the University of Chicago, she took an optional course in serving as a board member. She decided to use her knowledge to help impact the Seattle area by serving as a board member for NAMI Seattle. “I do believe mental health is our nation’s biggest health issue right now.” She shared, explaining how the problem is much larger than many people think.

Describing one of the missions of the organization, Becca said “We’re trying to prevent people from getting lost in the system.”

Becca initially got involved with the NAMI Seattle Depressed Cake Walk two years ago and has been serving since then. Describing one of the missions of the organization, Becca said, “We’re trying to prevent people from getting lost in the system.”

At Microsoft, Becca is also an advocate for mental illness awareness. She is on a panel for mental illness there. Also, just by being a high-level employee who is open about her illnesses, she is helping to destigmatize mental illness. Dan asked Becca how she is able to cope with such a high stress position, and Becca told us “I’ve been able to draw lines and state my boundaries.” and said that she has supportive managers that give her space when she needs it.

I asked Becca how she would recommend bringing up these things to a potential employer. Becca told us that when Microsoft asked her what she was passionate about, she told them she was passionate about mental health and explained to them why. “I think it’s being authentic and genuine,” she said. Still, Becca recognizes that not all employers are as understanding about mental illness as others. When people like Becca can be transparent with their employers, it helps all people who struggle from mental illness. Hopefully in the future all employers will be as understanding that mental illness is essentially no different from any other illness.

We asked Becca how she recommends other business leaders get involved. She said that all you have to do is go to NAMI Seattle’s Get Involved page to contribute. Becca’s personal motto is to “be the best Becca Yang she can be,” and part of how she does that is by giving back to her community. If you would like to get involved and be the best you, you can be, check out this link to learn more about giving back.

This piece was written by two UW Bothell business students in Professor Laura Umetsu’s Spring 2019 business communications class for their community partnership project with NAMI Seattle. In order to protect their identities, they have requested to remain anonymous.