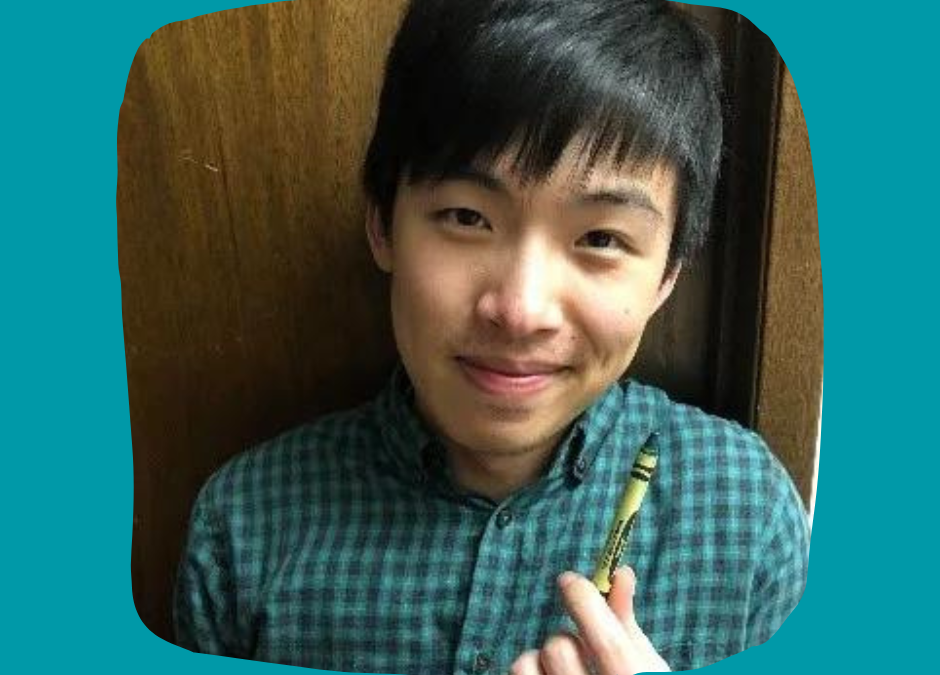 Third in a series of three blogposts, a UW Bothell business student reflects on the experience of attending a NAMI support group dinner for the first time.

“Oh, so it’s just hanging out with people,” was my first thought when I sat down to eat. I am currently sitting at a foldout table with my classmates eating pizza. There are people to my left and right and about 15 people around the table. Everyone is making small talk with their neighbor as they enjoy the potluck tamales, Costco pizza, and chips. Although at first glance this meeting looked like a typical Friday night social gathering, it was the NAMI support group for young adults with a history of psychosis and their loved ones.

This was my first time attending a support group for mental illness or any support group at all. I attended with my classmates from UW Bothell Professor Laura Umetsu’s business writing class to learn more about NAMI Seattle’s community offerings for individuals with mental illnesses. I assumed this was also true for my fellow classmates who came along to this event as well. Truth be told, I didn’t really know what to expect out of my first time here.

I noticed that the age range was around the 20s/30s for the young adults and relatives of these individuals. Although my classmates and I were among the youngest people there, it was good to see that age didn’t keep these people from coming together.

As I finished off my plate and others concluded eating, the group converged for ‘gratitudes’. The activity was an introduction of each attendee and a brief explanation of what the person was grateful for. On the surface, it may seem like a simple activity, but the purpose of sharing gratitudes out loud provided therapeutic benefits for individuals who may be experiencing depressive thoughts through mental reframing.

By sharing their experiences with other individuals in similar situations, the participants were able to speak their mind. But the main point was to show that good things still happened, and that mental illness wasn’t the end all be all.

As we expressed what we were grateful for one by one, I glimpsed a better understanding of the people in the support group.

Some people were grateful for small things, such as the nice weather, while others were grateful for their jobs or for the group. When it was my turn, I was grateful for Nyquil, Dayquil, and pizza. Even though the magnitude of the experiences were different, the common theme was that everyone could share their happiness with the group – which in turn reciprocated their gratefulness.

After that, we moved on to group poetry, where an older attendee handed out printed copies of the following poem:

I’ve been scarred and battered
My hopes the wind done scattered
Snow has frizz me, sun has baked me
Looks like between ‘em
They done tried to make me

The activity was simple. The first half we read the poem and then discussed a line that stood out to us. While some people chose the same lines, how they interpreted them differed from person to person. For example, one member interpreted But I don’t care! as an act of defiance towards the previous line. Another member read the line more as detachment towards their current situation.

This led into the second half, where we took the line that stood out to us and then riffed off the train of thought. We then broke into small groups and shared what we wrote and why the line stood out to us.

We ran out of pens, so I ended up needing to write with a Crayon. I’ll admit, it was pretty fun considering I haven’t used one since grade school. Thinking of my line and what it meant to me proved challenging. However, I somehow pulled through in the last few minutes and scribbled away right before we broke into groups.

My group consisted of a mom of one of the attendees and an aunt and her nephew. After we shared our poetry, I had the opportunity to learn more about their reasons for attending. Turns out, it was also their first time attending a support group.

More specifically, they didn’t even know that a group like this existed for their loved ones. They were happy that their loved ones were able to attend an event without being stigmatized for their mental illnesses. As we rotated groups, I was able to get to know the attendees more – using our written poems as an icebreaker.

The man in front of me sharing his poem also liked sports and playing piano. But by societal standards, he is judged by his mental illness when I’m sure he would rather be judged for how well he could play Bach. Which he later gladly recited for us, along with a few of his own compositions. We ended the evening with board games and socializing, along with the pleasant piano songs that accompanied the entire experience.

What stood out to me was how normal everyone was. This was one of the points of the group – a place for people to mingle and socialize with one another. Some members revolve in and out, sometimes from a week to several weeks. But at the end of the day, they are greeted back as if they never left. And when they were here, they could rest easy that they could be themselves without fear of being judged for their medical conditions.

How you can get involved:

Visit the website and learn more about NAMI. Contact them to find out more about events and opportunities if you are interested in attending a support group.