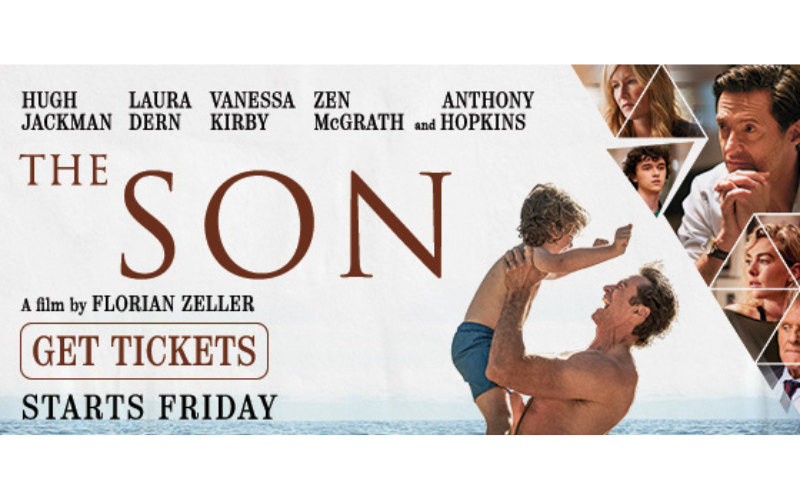 You’re invited to a special screening of Sony Picture Classics’ “The Son”, with NAMI Seattle on Friday, January 20th, at 7pm at the Regal Meridian. Immediately following the film, join us for a panel discussion on youth mental health featuring Dr. Chris Ladish, Pediatric Neuropsychologist, Summer Starr from NAMI Washington, and Jeremiah Bainbridge from NAMI Seattle. There will be time to answer your questions. We will also have resources available. Learn more about youth mental health.

“The Son” is a new film written and directed by Florian Zeller. This drama follows a family as it struggles after falling apart. The movie centers on Peter (Hugh Jackman), whose hectic life with his infant and new partner Beth (Vanessa Kirby) is upended when his ex-wife Kate (Laura Dern) appears with their son Nicholas (Zen McGrath), who is now a teenager. The young man has been missing school for months and is troubled, distant, and angry. Peter strives to take care of Nicholas as he would have liked his own father to have taken care of him while juggling work, his and Beth’s new son, and the offer of his dream position in Washington. However, by reaching for the past to correct its mistakes, he loses sight of how to hold onto Nicholas in the present. 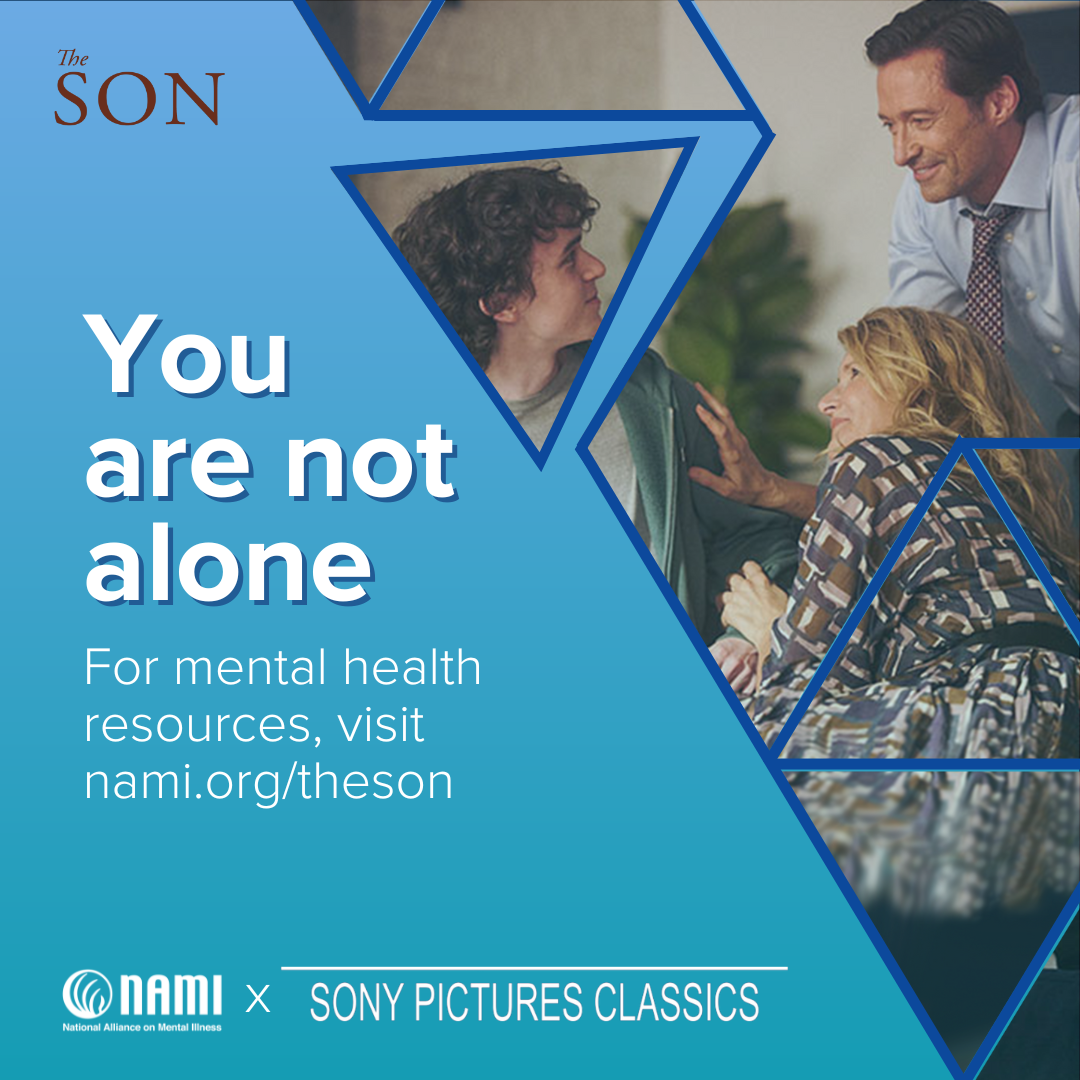