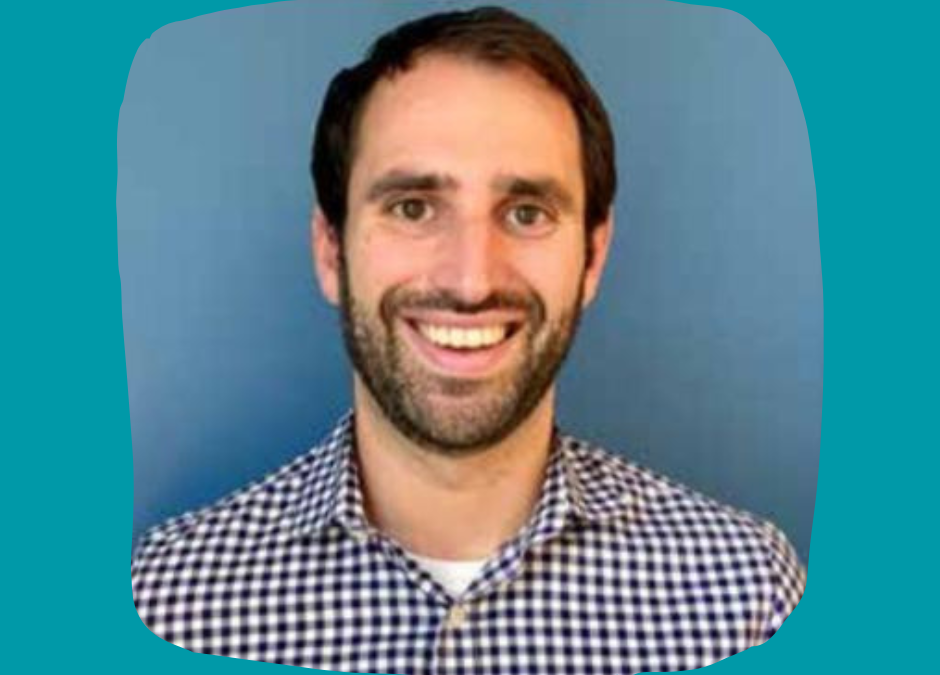 “Embrace the uncomfortable” is a favorite mantra of Eli Lieberman, first year board member at NAMI Seattle. Eli, a cheerful professional who is passionate about mental health education, explained this to us when we met him over a beer at Optimism Brewery on Seattle’s Capitol Hill. Optimism Brewery hosts NAMI Seattle’s Depressed Cake Shop on Saturday October 12th.

Eli opened by talking about his passion for skiing; he hits the slopes as much as he can when he is not working and volunteering with NAMI Seattle. He misses his hometown in Massachusetts, but has adjusted to the Washington lifestyle well. After graduating from the UW’s Evans School MPA program in 2015, Eli got a job as a senior sustainable energy coordinator for Washington State Housing to apply his passion for promoting sustainable living. We asked Eli what his journey through mental illness that led him to NAMI Seattle has been like. When struggling to understand one’s mental illness, it is easy for us to feel overwhelmed or helpless against it. Eli impressed upon us that in order to face mental illness head on, one must re-claim the power that had been unintentionally surrendered to the illness.

When he began to exhibit symptoms as a teenager, Eli feared putting a name to what might have been happening to him. Through high school and college he was sure he had a condition, but was worried about the social stigma surrounding people with mental illness. At first, he did not want to investigate the problem further, worrying that he had a more severe condition than life’s typical anxieties. This started his 10-year journey in confronting his mental health. It affected his life every day, in aspects personal and professional.

About a year and a half ago, Eli decided to try finding help using his health insurance and support of his family and girlfriend. Eli started to talk with a psychiatrist and found out he had Obsessive Compulsive Disorder. In addition to being prescribed medication, he started exposure therapy. One method of exposure therapy was by watching movies featuring people living with mental illness. Eli preached that individuals with OCD must practice the uncomfortable. This allows for the growth of immunity, allowing one to take control, rather than be a victim of OCD’s symptoms.

Although Eli had a lot of support available to him when he sought to get treatment, it was still a tremendously difficult time for him. Though he grew up in an upper-middle class supportive family, Eli understood there were many others with fewer resources. Both his psychiatrist and his girlfriend encouraged him to get involved in NAMI’s support groups. After he attended these groups and found them to be a wonderful and supportive community and wanting to support others living with a mental illness, Eli joined the NAMI Seattle board.

Now Eli is on NAMI Seattle’s policy and finance committees. As a member of these committees, Eli helps NAMI Seattle get more resources and oversees the budget. Eli strives to find more direct ways to help others in his role at NAMI Seattle.

Eli embodies NAMI’s hopeful image of someone who doesn’t let his mental illness define who he is. We were glad to have met him and hope that others in the NAMI Seattle community get to know him as well!